My games of confinement are many and varied and are usually combined with a classic session of domination. That’s why a submissive can during a session be found in confinement, either at his request or because I just want it myself, for a short duration that can be several minutes or a long duration of several hours in comfortable places like simple metal cages while standing or lying. According to my desires I can also lock my slaves in the most uncomfortable positions as in straight jackets of the type used in psychiatric care or finding themselves totally enclosed in sealed covers in leather or latex clothing and being deprived of all his senses and all perspective of time. Once locked my submissive will go through different stages of reflection as the case may be a feeling of fear of being alone, being abandoned to its fate, to be deprived of liberty. The goal is that my male or female submissive is being forced to accept their roles and situations to me. By raising the tension of uncertainty as to their release near or far my slaves must feel the power of their Mistress. These confinements are as such not hard physically but also morally and may eventually be an ideal complement to role-play, as the prison guard and his prisoner or the inspector and the spy, during which sessions of interrogation and various tortures to confess his guilty will be integrated. All these games are the fruit of my perverse imagination and are therefore highly dependent on my mood and my envy of the day. If the detention of several hours is accurate to the customer’s request and scheduled, it will be taken in consideration the hours of light, conditions of food and drink, to the satisfaction of natural needs, abuse and tortures that the confined person wants to or must undergo. 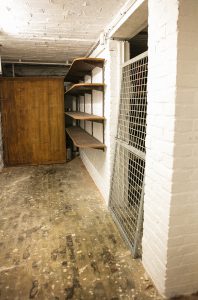 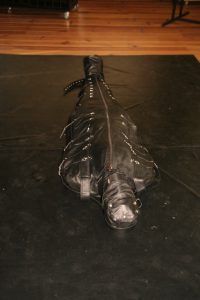 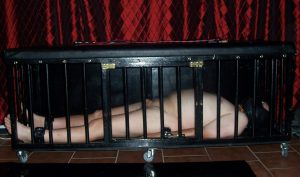 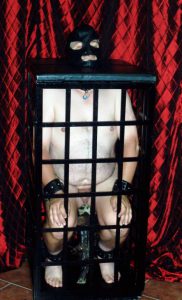 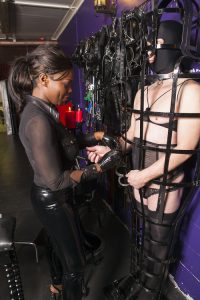 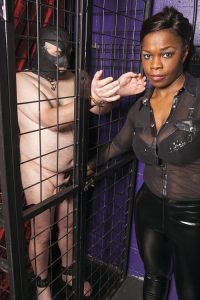 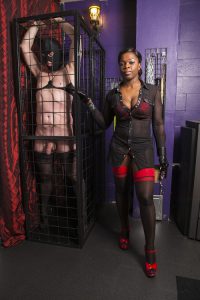 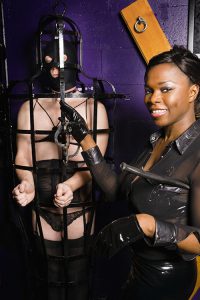 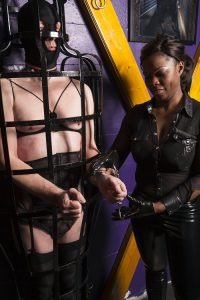 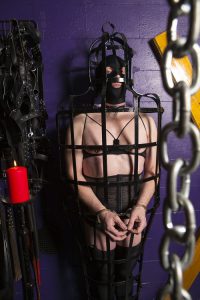 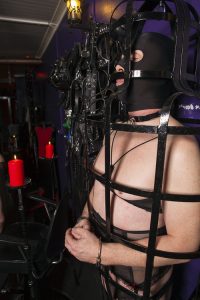 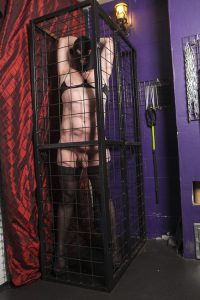 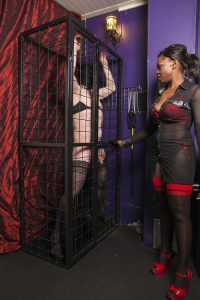 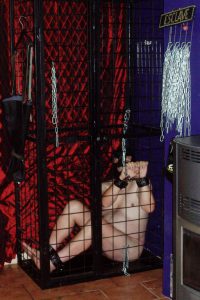 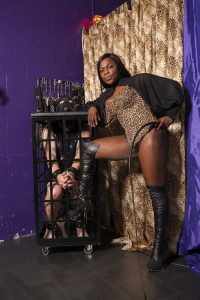 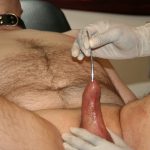